TIMING IS KEY (AND SOMETIMES YOU HURRY UP AND WAIT)

2008—WAI feasibility findings were positive, but an unfavorable economy led to a WAI recommendation to disengage

2011—WAI support in market outreach to establish presence in Clark County, plus board development

2012 –WAI assisted with the securing of a Certificate of Need

What The Community Says

“For several years we have relied on the expertise of Westby Associates in our strategic planning, community outreach, feasibility studies and fundraising. We acknowledge and celebrate WAI’s many contributions to the success of Community Home Health and Hospice! Their work has resulted in several critical outcomes: Certificate of Need for our new hospice center in Clark County, raising over $1.25M for our grief support center in Clark County, event support and connections to quality individuals of influence and affluence. We look forward to our continued relationship and partnership!””

Get in touch with us
from our contact page. 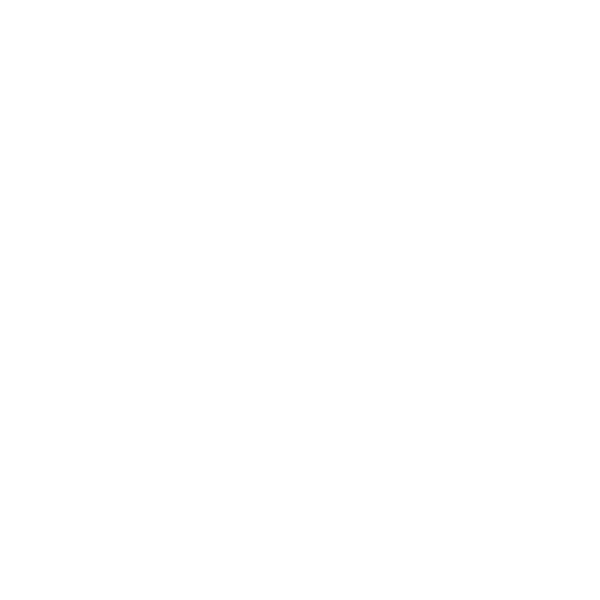